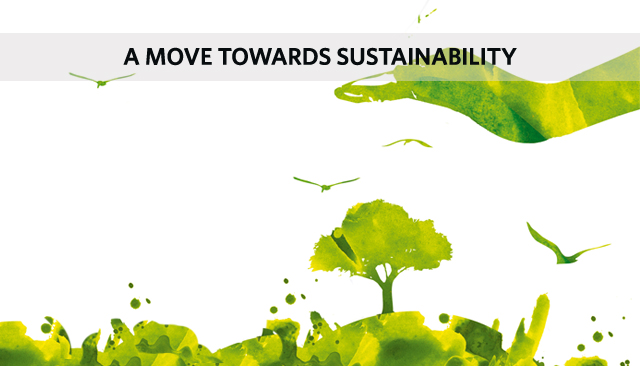 Posted by Surendra Hiranandani at 22:41 No comments: 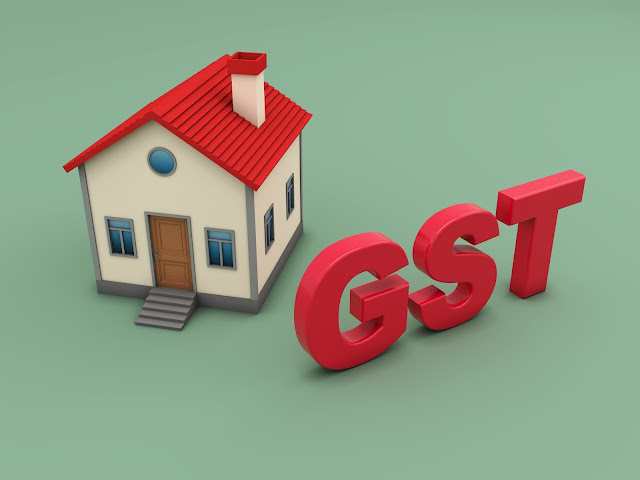 In the recent past, India has seen extensive developments with respect to the laws and policies that are being implemented. The first was Demonetization, followed by the RERA Act and the most recent being the implementation of Good & Services Tax Act (GST Act). GST Act has been implemented with the intent to remove cascading effect of taxes & to bring in more people under the tax net, however, many have been struggling to understand what it exactly does and how it would affect people.

With respect to real estate, it is unlikely that GST will have any impact on property prices.The current rate of 12 per cent on under-construction projects might marginally bring down prices in the affordable segment owing to input tax credits, but it is unlikely that similar impact will be felt in mid-priced or premium developments. Developers may get some benefits fo projects that are in the nascent stages, but will have to bear the tax burden of ready-to-move in projects, since they are kept out of GST ambit.

One aspect that needs government’s immediate attention is the stamp duty charges. Since, they continue to remain along with GST and vary from state-to-state. The stamp duty rate averages between 5% - 7%. Abolishment of this would bring down the final costs of apartments.

Broadly speaking, the act will be a game changer for the industry. Its comprehensive approach and uniform tax structure will not only ensure more transparency in the economy but also would be helpful in boosting the investor confidence.