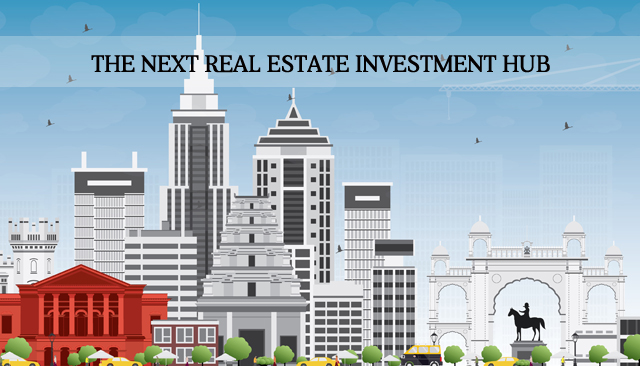 
Posted by Surendra Hiranandani at 23:29